Grand Solmar Vacation Club, a leader in the vacation ownership industry, invites its members to come down to Cabo San Lucas and partake in the city’s world-class sport fishing. Los Cabos is known as the Billfish Capital of the World, and there are no bad days spent fishing in Cabo.

Cabo San Lucas, located on the southern tip of the Baja California peninsula and surrounded by water on three sides, is one of the planet’s premier sportfishing destinations for very good reasons. Situated at the point where the Pacific Ocean meets the Sea of Cortez, the unique confluence of waters around Cabo creates the perfect fishing conditions.

Grand Solmar Vacation Club recommends the fishing scene in Cabo for the spectacular trophy fish caught daily and the pure beauty of the calm and clear waters surrounding the peninsula. Anglers after trophy fish often also see whales and dolphins playing in the beautiful warm waters.

Along with independent boat owners and operators, these fleets employ some of the most experienced and knowledgeable captains and crews in the world. These seasoned boat crews guarantee not only a fun fishing experience, but as Grand Solmar Vacation Club notes, a professionally handled expedition as well.

Once out on the water, anglers will shortly discover why Cabo is known the world over for its fishing. Grand Solmar reports that the waters around Cabo are teeming with some of the world’s most prized trophy fish, including Dorado (Mahi Mahi), giant Yellowfin Tuna, Sailfish, and the granddaddy of all trophy fish, the mighty Marlin, of the black, blue, and striped varieties.

Fishing experts recommend that anglers restrict themselves to deep-sea fishing and take advantage of coastal charters, where they can catch Wahoo, Amberjack, Rooster Fish, and Giant Grouper. However, anglers need not even take a charter to enjoy Cabo’s plentiful fishing. Grand Solmar Vacation Club members report that many places along the peninsula’s coasts are perfect for casting out a line, planting a pole in the gentle surf, and reeling in a couple of Trigger Fish or Red Snapper. 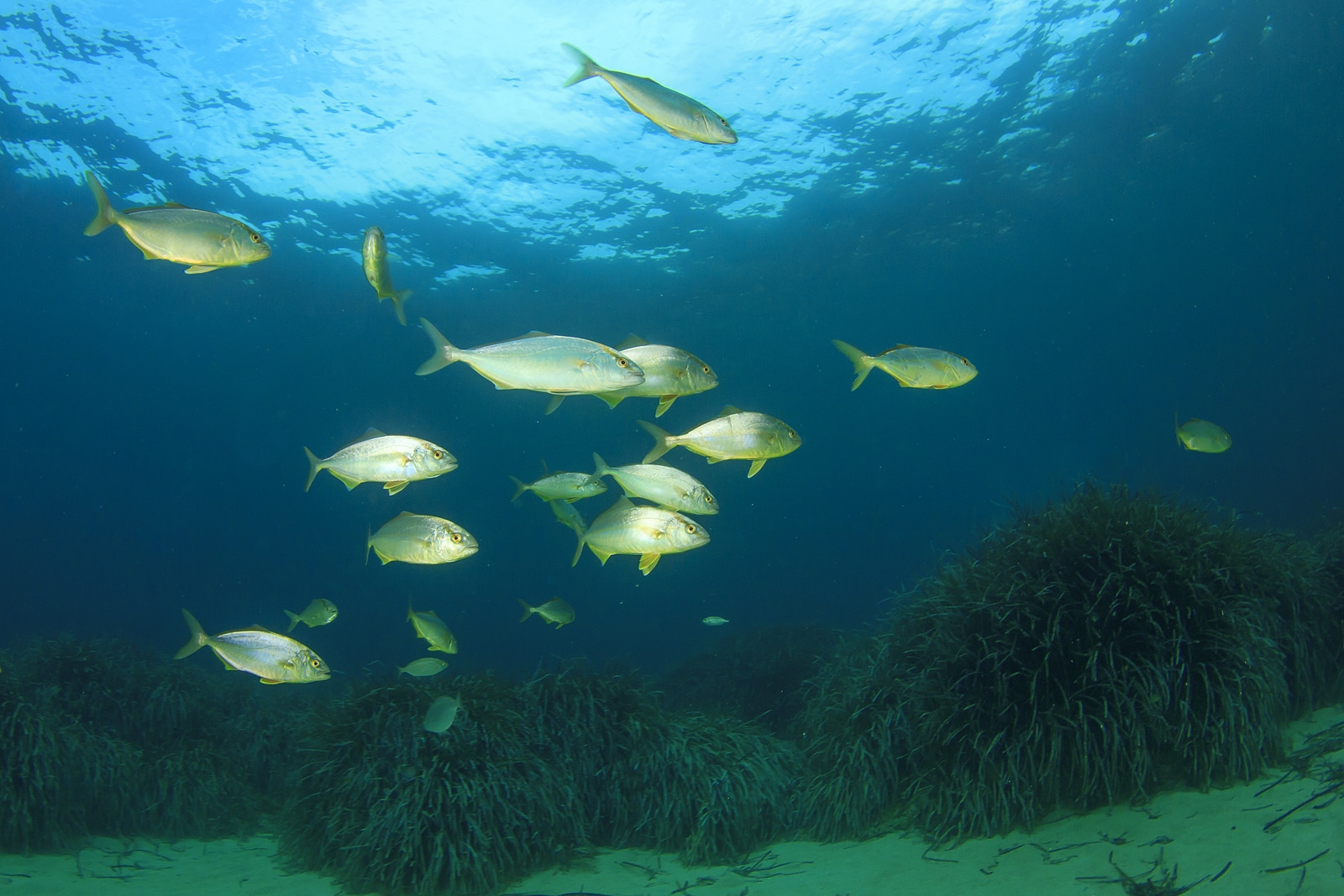 But there are also smaller tournaments held in the Los Cabos area throughout the year. Except for these tournament times, most fishing fleets adhere to a strict catch and release policy for Marlins and Billfish if they are unharmed by the catch.

There are many reasons for travelers to visit Cabo San Lucas. Its beautiful white sand beaches, legendary nightlife, top-notch dining options, and world-class golf courses are just a few. However, the fishing first put Cabo on the map, and Grand Solmar Vacation Club can report that its fishing is still one of the town’s biggest draws. Whether headed out to the deep sea, skimming along the coastline, or even just casting a line from the shore, anglers will not be disappointed with their fishing experience in Cabo.